DDGM Asked To Resign in Georgia Over Gate City 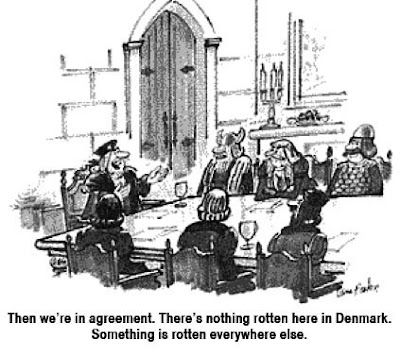 The Gate City Lodge story continues to create firestorms in Georgia. A new development occurred on Thursday, as 82-year old District Deputy Grand Master John Holt was asked to resign his position by the Grand Master.

John Holt, 82, had just received his fifty year apron from WGM Jennings not two weeks prior. He has earned just about every honor possible from York Rite, is a White Cap in Scottish Rite, and spent eleven years as a District Deputy to the Grand Master.

One helluva way to thank a man for his service."

I have sent a message to the Grand Lodge for clarification of this story.

Holt is the second DDGM in the Grand Lodge of Georgia to resign in the last two weeks over this issue. RW Brother David Herman resigned his position as well. See here.
Posted by Christopher Hodapp at Saturday, July 04, 2009