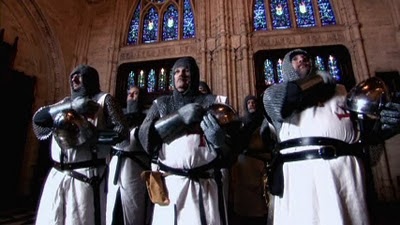 The Sir Knights of Indianapolis Raper Commandery No. 1's medieval period degree group, Levant Preceptory, are featured in a new documentary to air on Canadian television, "Templars Last Stand." Levant's knights were interviewed and then shown performing a special public ceremony written by Sir Knight James Dillman commemorating the night before the arrest of the medieval order in France in 1307. 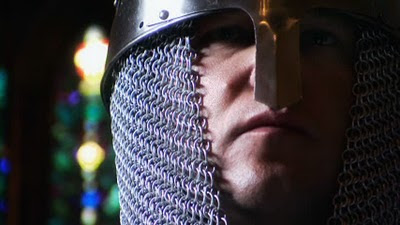 The filmmakers from Nova Scotia's Arcadia Entertainment traveled to Jerusalem, Rome, Syria, England and Indianapolis, and staged battle scenes in Morocco in this quite lavish and well-produced show. It explores new archeological discoveries of Templar remains in the Holy Land, and the recent release of long-lost Vatican documents that reveal the Templars were secretly exonerated of heresy by Pope Clement V. The program is expected to air in the United States on the National Geographic Channel later in the year. 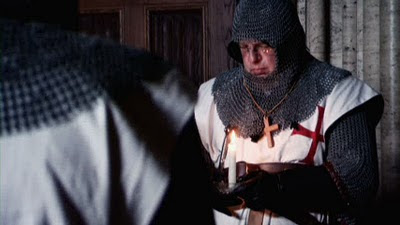 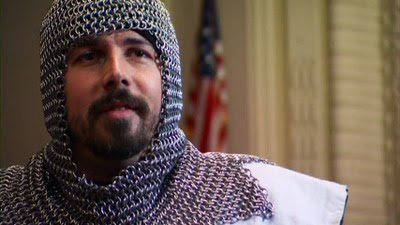 Levant Preceptory was formed in 2008 as an informal Knight Templar degree team within Indianapolis' Raper Commandery No. 1, specifically to confer the Order of the Temple in chainmaille, steel helmets, broadswords and other medieval period accouterments. Levant's knights have performed around Indiana, in Illinois, and are hoping to travel to Detroit later in 2011. Participation is warmly welcomed from any Indiana Knights Templar. 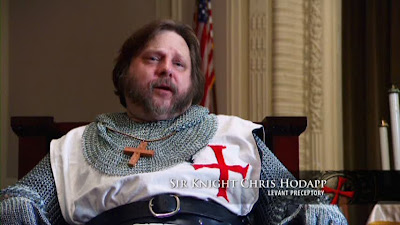