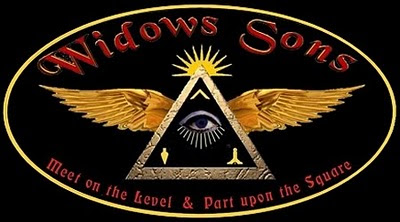 It is also my understanding that the Grand Master of Indiana has recently recommended changes to the bylaws of the Indiana Grand Chapter of the Widow's Sons, as well as raising concerns about the Grand Chapter's members becoming affiliated with other, less reputable motorcycle groups. Several other state GLs have also expressed similar reservations about the Widow's Sons. Tennessee, for instance, has an objection to the Widow's Sons vest and patches being worn in establishments where alcohol is served.
Written by Christopher Hodapp at 1/15/2011