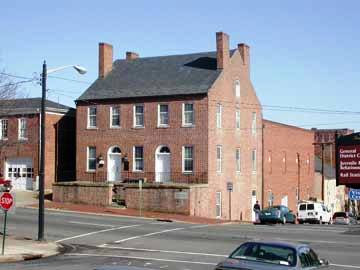 Fredericksburg Lodge No. 4 is one of the most historic lodges and one of the oldest in the Commonwealth of Virginia, and has existed since 1752. It is one of two Lodges to be considered “Time Immemorial” or "a time before legal history, and beyond legal memory", prior to its Scottish Charter of 1758. (Mother Kilwinning Lodge No. 0 in Scotland was the first and original Freemason's lodge.) On July 21, 1758, the Grand Lodge of Scotland issued a formal Charter for "The Lodge at Fredericksburgh", which is still in existence and in our possession to this day.

In the 1760’s, the Lodge at Fredericksburg granted charters to six other Lodges, as authorized by the Grand Lodge of Scotland. The first recorded conferral of the Royal Arch Degree in the New World in was in 1753, at Fredericksburg Lodge. 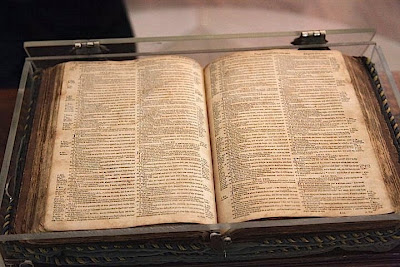 It was also in this lodge that George Washington was initiated, passed and raised, and the lodge has among its treasures the bible upon which Washington took his obligations.

Members of Fredericksburg Lodge who fought during the American Revolution included Washington, Hugh Mercer, George Weedon, William Woodford, Fielding Lewis, Thomas Posey, Gustavus Wallace, and 94 others. Strangely enough, the identity of the first Master of the lodge from 1752 is unknown, as his name seems to have been struck from the records of the meetings. It is believed that he was deemed a traitor during the War of American Revolution and his name was blotted out as a result.

Other valuable articles in the lodge's care include three hand-crafted Masonic "Warden’s chairs" from Colonial America, a punch bowl used by the Marquis de Lafayette in 1824 when he became an honorary member, and the original Gilbert Stewart painting of George Washington that appears on the US one dollar bill. Its building was constructed in 1816.
Posted by Christopher Hodapp at Sunday, January 02, 2011