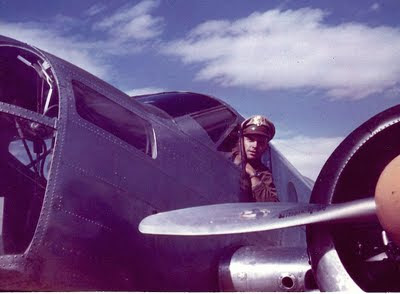 Happy Father's Day to all the dads, from their sons who love them.

It is also "Juneteenth," an observance of the end of slavery in the United States. Lincoln’s Emancipation Proclamation had become official on January 1, 1863. But it was on June 19th, 1865 that Major General Gordon Granger with a detachment of Union soldiers landed at Galveston, Texas announcing that the Civil War was over. Granger's first act was to read General Order Number 3:

"The people of Texas are informed that in accordance with a Proclamation from the Executive of the United States, all slaves are free. This involves an absolute equality of rights and rights of property between former masters and slaves, and the connection heretofore existing between them becomes that between employer and free laborer."

And if you are neither a Dad, nor an African-American, internationally it is also World Sauntering Day, created in the 70's at the Grand Hotel on Mackinac Island, Michigan. It's goal is "to remind us to take it easy, smell the roses, and enjoy life as opposed to rushing through it."

I'm lighting up the first pipe I've smoked since my recent health snag, and going out for a casual stroll.
Posted by Christopher Hodapp at Sunday, June 19, 2011

Email ThisBlogThis!Share to TwitterShare to FacebookShare to Pinterest
Labels: holiday