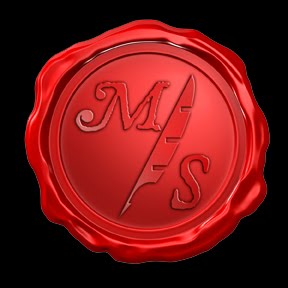 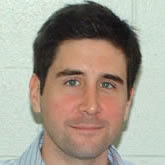 In honor of St. John's Day, the featured speaker will be Dr. Charles Haberl, the Director of the Center for Middle Eastern Studies at Rutgers University. His topic will be the Mandaean faith, a tiny Abrahamic religion that upholds John the Baptist as its ultimate teacher. This religion exists in and around Iraq, but is almost on the verge of extinction. The plight they suffer today makes Dr. Haberl's presentation even more compelling, and what he has to say about the Baptist in particular should intrigue every Freemason.

Dr. Haberl also is an Assistant Professor at the Department of African, Middle Eastern, and South Asian Languages and Literatures at Rutgers. He has served as an Undergraduate Fulbright Faculty Advisor and as a member of the Advisory Committee for Study Abroad Programs in the Middle East at Rutgers, as well as a juror and panelist for the United States Department of State's Critical Language Scholarships for Intensive Summer Institutes. With James McGrath of Butler University, he received an NEH grant to translate the Mandaean Book of John in 2010. We are very fortunate to have him.

It is NOT necessary to be a member of The Masonic Society to attend this special event. ALL Masons, their ladies, and friends are welcome to this fraternal and spiritual celebration of one of the Patrons of the Craft. Remember it was on June 24, 1717 when the Grand Lodge of England was formed, ushering in the age of modern Freemasonry as we know it.

$50 per person. Seating is limited, so no walk-ins can be accommodated. Reservations are required and can be made ONLY by sending your payment, via PayPal. Transmit payment to masonicrsvp@gmail.com no later than June 16. Please include entrée choice as a message with your payment.

The Masonic Society, is an independent, non-profit educational organization serving Freemasonry, and the fastest growing Masonic research society in the world, with members in 17 countries.