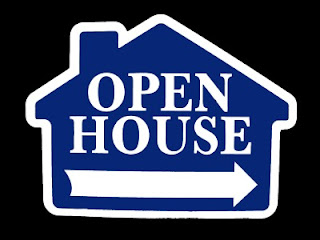 On October 15th, 2011, Masonic lodges all across New England will open their doors to the public in one massive, coordinated event. According to the Metaphysical Freemason blog, Maine, New Hampshire, Vermont, Rhode Island, Massachusetts and Connecticut "will participate and open our doors, display our minutes -- some from the founding of this country-- and invite any who wish to visit into the lodge rooms and antechambers, rooms of reflection and such. Welcome all and mark upon the skein of time our intention for light."

Several years ago, the United Grand Lodge of England held a nationwide open house week, during which every lodge was encouraged to have some kind of a public event—tours, dinners, speeches, programs, fund raisers, blood drives, or any other occasion to invite the public in, to hear about Freemasonry, or to see Masons in action in some way. We have no national governing body in the US (world conspiracy mongers, take note), but such an event would be a significant kind of goal to shoot for, and something the Conference of Grand Masters of Masons in North America or the Masonic Service Association might well consider promoting.
Posted by Christopher Hodapp at Saturday, May 14, 2011