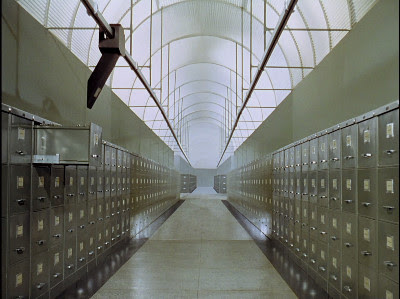 I look at lots of Masonic online forums in the course of a week. But I saw a post today that is a lesson for every lodge, every chapter, council, commandery, orient and club. A Brother posted that he was demitting from his Cryptic Council and Templar Commandery. I won't give his name or where he's from, because he could be from anywhere in the fraternity. But what he said needs to be burned into the brain of every officer of every single Masonic organization (or any other volunteer organization, for that matter).

He was leaving after

"two years of never getting a single communication that wasn't a dues notice, never even getting a dues card for either, and having repeated requests for same ignored pushed too far. I can't look my wife in the eye and say I'm going to spend the dues monies . . .

The odd thing is that Commandery, at least, doesn't seem to care. My father's WM of our Lodge, and had occasion to talk to the secretary for Commandery. His concerns are the same as mine- he rejoined Commandery at the same time I joined, and has the same problems with no dues card, no notices, no Maltese Cross, and so on.

What? You don't do that. You do that too long, you cease to exist, and with a Commandery that is hard-pressed to have the 8 needed for a stated meeting, it's not as if they have the members to spare."