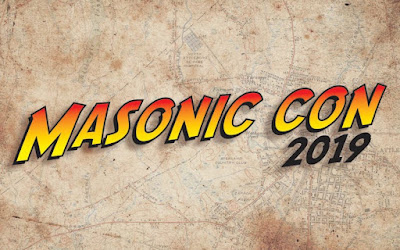 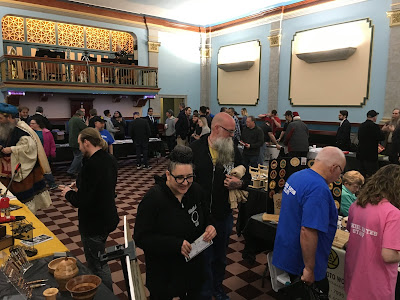 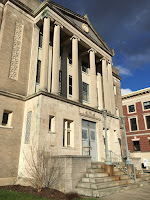 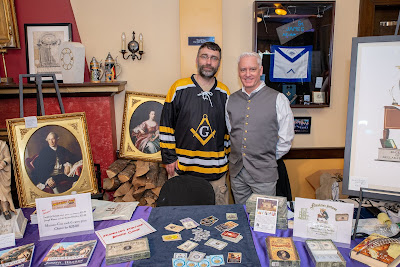 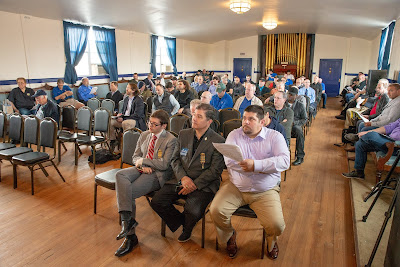 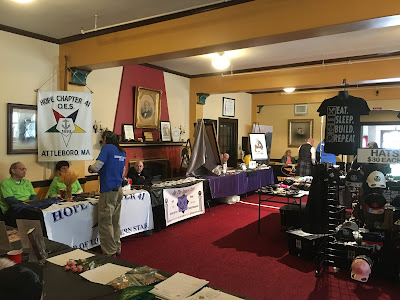 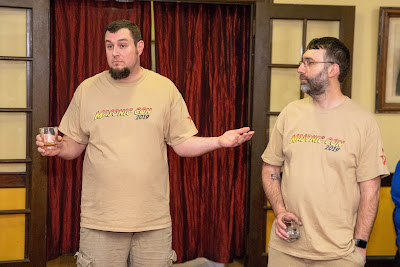 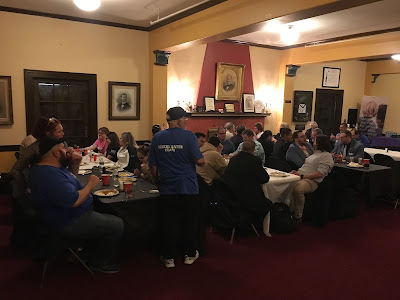 Posted by Christopher Hodapp at Wednesday, May 08, 2019