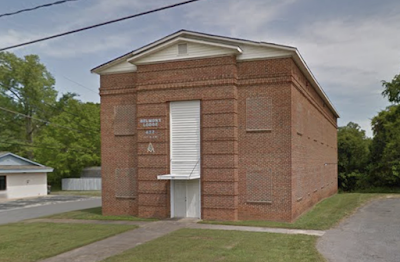 A Brother from North Carolina reports that Belmont Lodge 627 in the town of Belmont, located just west of Charlotte, has been severely vandalized. It doesn't seem to have been a targeted, specifically anti-Masonic attack, making it all the more senseless, because it was simply a random rampage by bored teenagers on a Saturday night. Furniture was broken, items stolen or simply smashed, walls carved into, urine on the floor, and more. 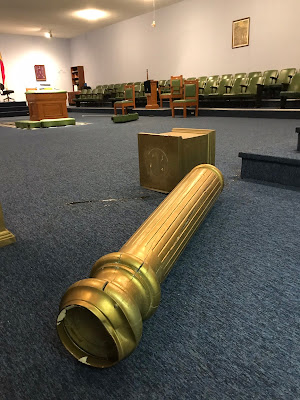 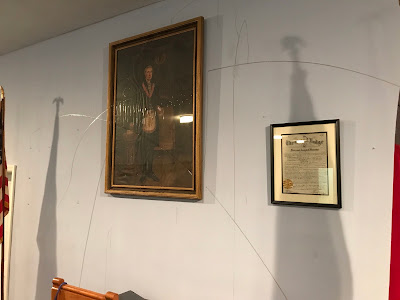 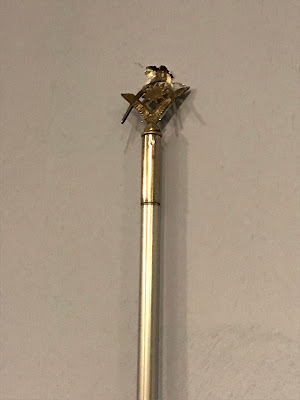 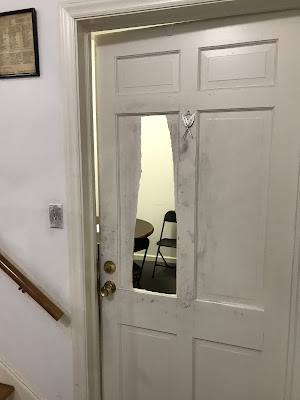 Our lodge was broken into and vandalized this weekend, along with some significant damage to the building many of the furnishings were either stolen or damaged beyond repair. We’ll be replacing officers aprons, jewels, deacon and steward staves, and pillars.

Thankfully local law enforcement has identified those responsible and have charged a few already. 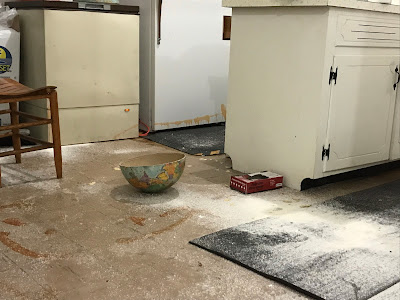 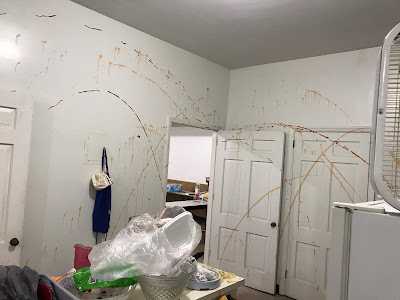 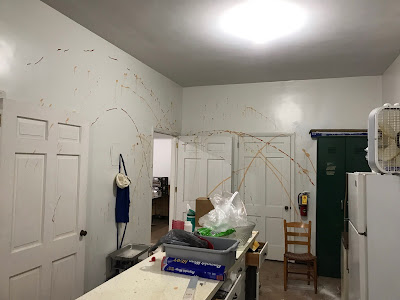 Past Master Matt Jones discovered the break-in. He reports that police were alerted about the stolen property, and the large Tyler's sword was recovered when some of the suspects were apprehended.

Sadly, the world is full of bored people with malicious tendencies, and Freemasons make high-visibility, unsuspecting targets. Once again, we should all be reminded by these incidents that every Masonic lodge needs to have a current, functioning, monitored security alarm system. If your trustees haven't addressed it, they need to, and a monitoring service is cheap compared to replacing irreplaceable treasures of historic and sentimental value that each lodge contains.

While the subject is being brought up at your next meeting, also ask for a review of the current insurance policies your lodge has in place. Review all present coverage and make sure it is up to date, including any extra recommended endorsements needed for extraordinary items they might have overlooked or felt unnecessary. Again, such additional endorsements are usually quite inexpensive in return for much greater coverage. All it takes is one ugly incident for all of your members to regret being miserly when the insurance man came to call.
Posted by Christopher Hodapp at Monday, May 13, 2019