NOTE: THIS EVENT HAS BEEN CANCELLED! 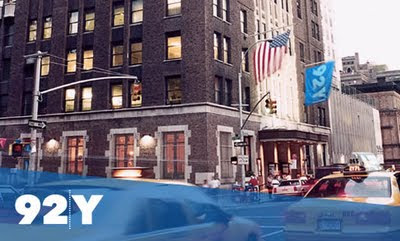 Alice Von Kannon and I will be speaking back to back in New York City at the 92nd Street Y at 92nd and Lexington Ave. as part of their Sunday Symposium Series on Sunday, December 4th. The topic is "Great Secret Societies Demystified." We'll be in the Weill Art Gallery, and the program begins at 11AM.

Tickets are $35 and can be ordered online at the website here.

Throughout its 300-year history, the Freemasons have been some of the world’s most revered leaders. However, its detractors have reviled it since its very beginning for its secretive nature, rituals and symbols. Christopher Hodapp, author of 'Freemasons for Dummies' and 'Solomon’s Builders,' explores society’s ongoing love/hate relationship with Freemasonry and its myths and legends.

From 'Foucault’s Pendulum' and 'The Da Vinci Code' to a recent lawsuit filed against the Vatican, Templar mania is as hot as it’s ever been. Alice Von Kannon, co-author of 'The Templar Code for Dummies,' looks at the improbable birth and tragic end of the Knights Templar.