Dan Brown's novel, The Lost Symbol, has been released in the U.K. today in paperback.

Anchor Books will not release the U.S. paperback edition until October 19th, with 4 million copies, priced at $9.99. 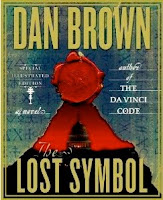 Meanwhile, Hollywood sources are still saying the movie adaptation is due in theaters in 2012, again featuring Tom Hanks as Robert Langdon.

Lodges and Grand Lodges need to keep these dates in mind for open houses and other events, as well as being on the lookout for new interest growing in the fraternity. 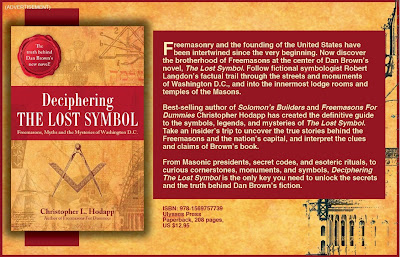