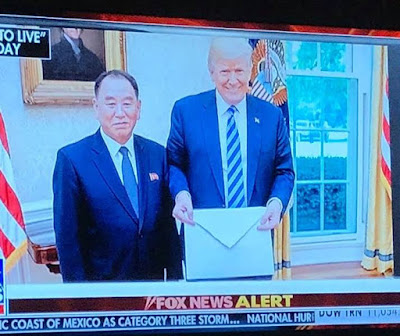 This photo has been flying around social media all weekend, and already the howling has begun.

Yes, I know, it looks like President Trump is holding a white lambskin Masonic apron.

No, Donald Trump is NOT a Freemason.

(And no, former president Barack Obama is NOT one either.)

And no, it's NOT an apron, but a diplomatic envelope being delivered to the President by North Korean envoy Kim Yong Chol.

And while it's remotely possible that there is a minuscule handful of Freemasons alive in North Korea these days, it's NOT likely, and Kim Yong Chol in particular is one of the last guys on Earth who would be associated with it.

And no, it's NOT "significant" that Thomas Jefferson's photo is hanging in the background, because no, Thomas Jefferson (the THIRD President!!!) was NOT provably a Freemason — much less a 33rd degree one (however, if anybody can dig up an authentic record saying otherwise either from his days in Paris or the lodge in Charlottesville, you'll get extra green beans with your steak dinner). 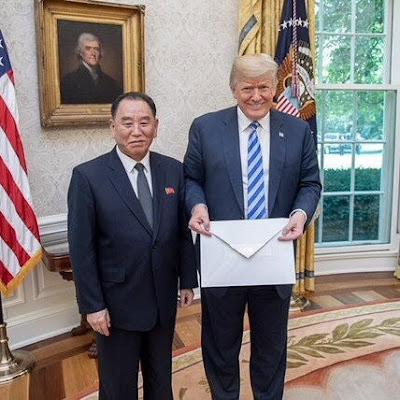 But for those of you who still believe this nonsense, here you go. The generic foil works just as good as the expensive Reynolds Wrap. 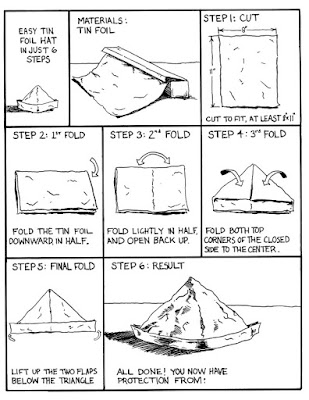