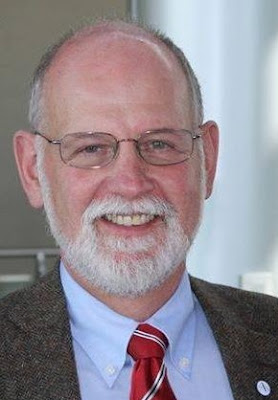 My longtime friend and Masonic Brother John 'Bo' Cline, passed away from acute leukemia on Wednesday. My deepest condolences to his dear wife Beth, to Josh, Megan, and all of their family. 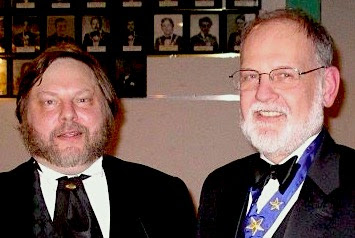 It has been my privilege to know both Bo and Beth since I was invited to speak at Alaska's annual communication on Kodiak Island back in 2009, when he was elected as Grand Master. Bo's honors and accomplishments are far too numerous to recount here. In addition to serving as Alaska's Grand Master, he has served as a board member of the George Washington Masonic National Memorial, a member of the Board of Directors of the Masonic Restoration Foundation, and he was the third President of the Masonic Society between 2012-14.

I just read that Bo was due to receive his honors as a 25-year member of our fraternity this month from his mother lodge, Alaska's Matanuska Lodge No. 7.

Bo passed away on the 25th anniversary of the date of his being raised as a Master Mason. 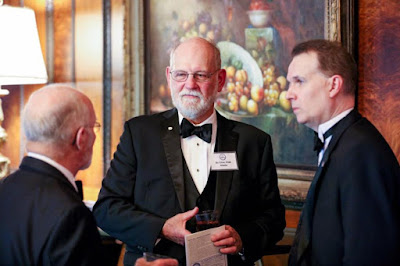 Bo was such an incredibly multi-talented, multi-faceted man. On his Facebook page this week, Beth's brother, Jim Dodds, wrote this about Bo:

As with anyone it's hard to sum up in so many words a man's life.
With Bo it's exceedingly difficult because Bo lived an exceptional life.
He was an avid outdoorsman, brilliant engineer/scientist/mathematician, world traveler, and incredibly talented craftsman. Woodworking and brewing were his crafting passions.

To me though he was a mentor, friend, and even though he was married to my sister he seemed like a true blood brother.
He was 15 years older than me but I didn't feel that age difference.
He taught me about fishing and camping and working on the farm.

Indeed. Bo Cline was all that, and more. He was a mentor to all who knew him, and a natural leader who inspired everyone whose lives he touched. 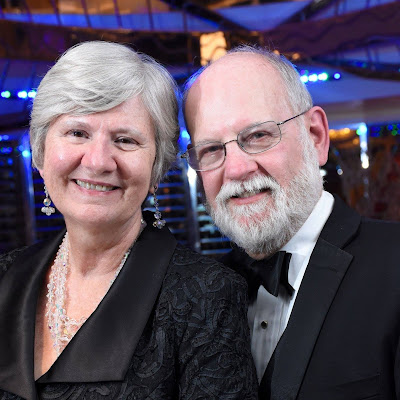 The COVID virus shutdowns have made all of our usual customs surrounding death and grief even more more heartbreaking than they would normally be under the best of  circumstances. Beth has requested that his Masonic Service be held later on when it is safer to gather together.

In Shakespeare's Hamlet, the prince is describing to his friend Horatio a vision of his father's ghost, 'in my mind's eye.'

"He was a man, take him for all in all, I shall not look upon his like again."

I feel much the same way about Bo's passing. Men and Masons like Bo Cline pass this way but once. Would that there were thousands more like him.

His column is broken, and his Brethren mourn.

NOTE: The Masonic Restoration Foundation has announced that they will hold on online remembrance for Bo Cline on Sunday, July 12th at 8:00 PM Eastern Time (4:00 PM Alaska time), and it is open to anyone via Zoom.

After registering, you will receive an email with information about joining the meeting.
Posted by Christopher Hodapp at Friday, July 10, 2020