End of An Era At Indiana Freemasons Hall 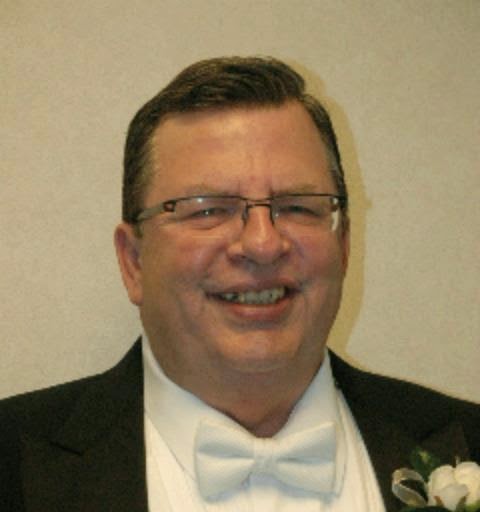 My friend and brother, WB James Dillman served ten years on the board of Indiana Freemasons Hall in Indianapolis, and eight of them as president. During his tenure, he oversaw an incredible array of improvements to the building. Last night was his final meeting, as a new president was elected and Jim leaves the board. From his farewell address today:

I am proud of the many improvements that have been made to Indiana Freemasons’ Hall in the last eight years. All totaled, they amounted to nearly $1,000,000. The parking lot and south entrance were demolished and reconstructed and a handicap ramp was installed. We have two new gas boilers, a new condensate system, new pre-heat and reheat coils, and numerous energy-saving measures were made to the air and steam handling system. We have new windows throughout the building and extensive repairs have been made to the roof. The second floor kitchen has been completely remodeled and new appliances, including a commercial dishwasher, were purchased. The building has been completely re-plumbed from the basement to the third floor. New electrical boxes have been installed on seven of the eight floors and much additional electrical work completed. LED lighting was added to the exterior of the building. Several other areas have been painted and re-carpeted. Fulltime private security was added with the assistance of the Indiana Masonic Home Foundation and Grand Lodge of Indiana. A new welcome desk greatly improved the appearance of our beautiful marble lobby. In addition, the Indiana Masonic Home Foundation and Grand Lodge of Indiana demonstrated their belief in the future of the building as both of their offices underwent extensive remodeling that required significant investments. In 2009, the monumental task of moving the Masonic Library and Museum of Indiana from Franklin to Indiana Freemasons’ Hall was accomplished. Through much hard work on the part of Director Mike Brumback, PGM, and the Library/Museum Board of Directors, we have a beautiful new library and museum that is attracting many visitors to the building from all over the world. Many of these visitors also take the opportunity to tour the building and even though the building is still a little rough around the edges in several locations, the comments are almost universally glowing.


Jim is one of the most dedicated Masons you will ever meet. He spent an incredible amount of time at Freemasons Hall, and many times arrived in the mornings at the crack of dawn, and catching a little sleep in the office later in the day in his chair. Few men could have accomplished what Jim has done in the last eight years. The new president, Gary Selig, has some mighty big shoes to fill.

This is truly the end of an era as my longtime friend Nathan Brindle also leaves after eight years as secretary of the board. Nathan at one time was the secretary for nine Masonic organizations, and never dropped a stitch. He and I joined Masonry at Broad Ripple Lodge in Indianapolis at the same time, and he served as Master the year after me, after just three years in the fraternity. He is an accomplished leader, and I have been proud to call him my closest friend since we were sixteen years old.

I served on the board for seven years, and am proud of our achievements. We have helped to stabilize what was an endangered building, and I think we helped to cement it's future. There is still much for the new board to accomplish, and I wish them well. I hope they lead with the same vision that Jim, Nathan and I, and the rest of the dedicated members and volunteers over the years have. It is the home of our Grand Lodge here in Indiana, and is owned by every Indiana Mason. It deserves their support.

Jim is the president of the Masonic Society this year and Nathan is the ongoing secretary. They do just as great a job at leading that organization as they have with Freemasons Hall. I couldn't be prouder of these two men, and I am honored to call them my friends and brothers. Good luck to both of these fine men as they move on to the new phase of their lives. 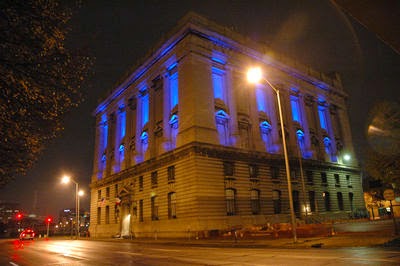