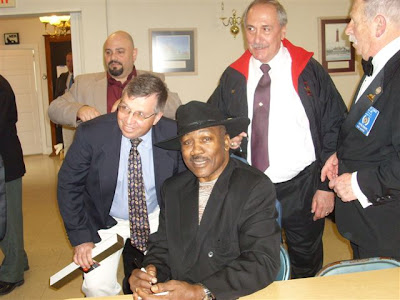 Brother Frazier was an Olympic and Undisputed World Heavyweight boxing champion, whose professional career lasted from 1965 to 1976, with a one-fight comeback in 1981. The International Boxing Research Organization rated Frazier among the ten greatest heavyweights of all time. He was an inductee of both the International Boxing Hall of Fame and the World Boxing Hall of Fame.

He passed to the Celestial Lodge yesterday after an unsuccessful bout with liver cancer. 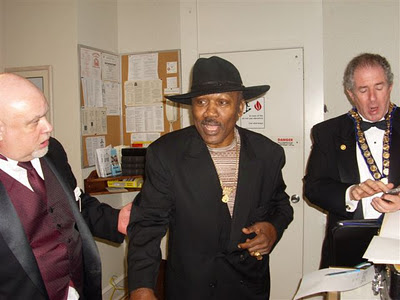