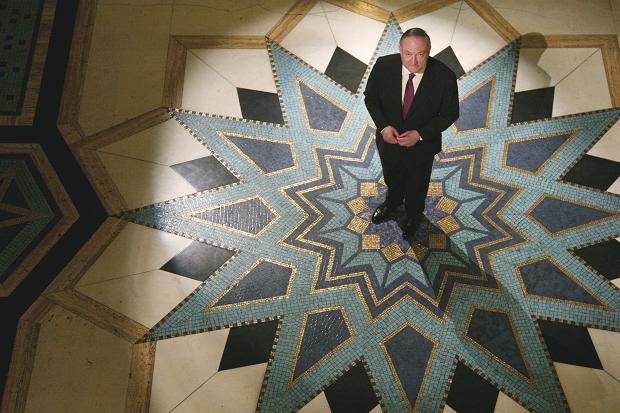 A message from England came today, saying that the Grand Secretary of the United Grand Lodge of England, Nigel Brown, has announced that he has resigned and will be retiring from his position effective April 30th, just a year before their 300th anniversary.

Brown was appointed Grand Secretary on February 1st, 2007. He was originally born in Lusaka, in what was then Northern Rhodesia, and went on to join the Royal Military Academy at Sandhurst. He served ten years in the Grenadier Guards, and left with the rank of Captain.


He was initiated in Household Brigade Lodge No. 2614 in 1985. After serving as Master, he continued on as their Director of Ceremonies, Charity Steward, and eventually, Secretary. He has also been active in Prince of Wales’s Lodge No. 259, along with other Lodges and Chapters.
During his time in office, Brother Nigel was often the public face of the UGLE, and was frequently interviewed by the press. He was instrumental in pushing for more openness to the public.
No announcement has been made as to his replacement.
Posted by Christopher Hodapp at Thursday, April 21, 2016