"The Dawn of a New Era is Approaching." 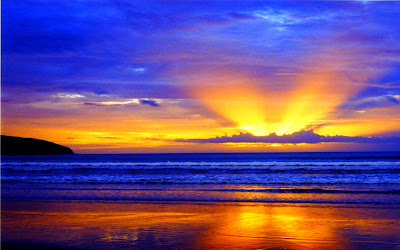 'In regard to the condition of Masonry in our state, I think it can be said that the dawn of a new era is approaching. It is true that the decrease in membership for some time past has been greater apparently than it ought to have been. Knowing as we do that heretofore Masonry has been too easy of access, that numbers and not members have been sought, that quantity instead of quality has been desired, that Masonry has been too cheap and common, that "cash" instead of character was the necessary qualification, I view the present condition as one over which we should congratulate one another, and rejoice that our night in Masonry is past, that the day is coming in which the valuable prize of Masonry is to be obtained only by those whose real, true, moral, and social worth entitle them to its degrees. Lodges should make haste, slowly, in the acquisition of initiates.'

Report delivered to the members of Clearspring Lodge 323 in Clearspring, Indiana by Brother McHenry Owen, who attended the summer communication of Grand Lodge of Indiana as the Worshipful Master's proxy,.

(Clearspring Lodge 323 merged with Washington Lodge 13 in Brownstown in 1972.)
Posted by Christopher Hodapp at Sunday, December 29, 2019