Was There No Help? 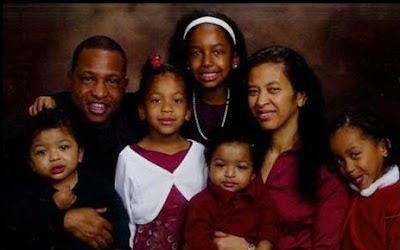 There is nothing good in this story.

There is nothing but sorrow and loss, and the tragedy of a man who felt so alone—in his church, his union, and apparently even in his fraternity—that he truly believed the most unspeakable act was the only answer to his family's problems. And that his wife seemed to agree.

His letter is here.

The media has been asking questions about the Masonic aspect of the story, in particular if Ervin Lupoe was a member of a California lodge. This notice has been circulated by the Grand Lodge of California F&AM:

"[Ervin Lupoe] was not a member of a Masonic lodge belonging to our Grand Lodge or of any lodge that we are aware of. . . Many Masonic rituals, and some that purport to be Masonic, are widely available in print and on the Internet. These are not the ritual of the Grand Lodge of Masons of California nor, to the best of our knowledge, the ritual of any Grand Lodge in this country today. Phrases found in these publications have been used in ceremonies of non-Masonic organizations for centuries."

The Grand Master of California, Larry L. Adamson, is asking that media and public inquiries be directed to Terry Mendez, Director of Communications, at tmendez @ freemason.org.
Written by Christopher Hodapp at 1/28/2009