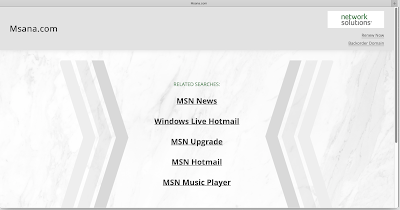 by Christopher Hodapp
Last October, the Masonic Service Association of North America chose to dismiss its Executive Director of three years, Simon LaPlace, and not replace him. Over the subsequent twelve months, the MSA website languished with almost no updates, no revised membership statistics (nothing since 2017), and no disaster appeal announcements since 2019.
This morning I attempted to log on to the msana.com website, and lo and behold, someone at MSA appears not to have not paid their domain renewal bill for the first time in twenty years. Because the website hadn't been updated in so long, I have no idea who the current commissioners are at this point. If anyone does, you might ask them who's in charge of the joint. 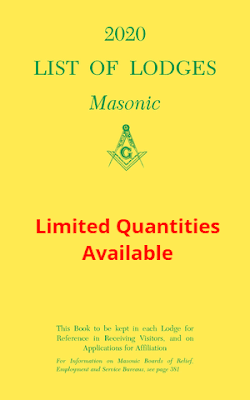 In other news, Pantagraph Printing has announced that they will not be printing the annual List of Lodges Masonic for 2021, using the COVID pandemic as their reason. That's a bit strange, since the grand lodges around the world actually do the heavy lifting of updating their stats and Pantagraph simply makes edits to the previous edition lists each year.

In the wake of this announcement, everyone should know about the Amity app, a smartphone app that permits you to search for regular, recognized lodges when traveling. The few grand lodges that stubbornly don't want to cooperate with Amity now have even fewer reasons to hold out, with the Pantagraph announcement. 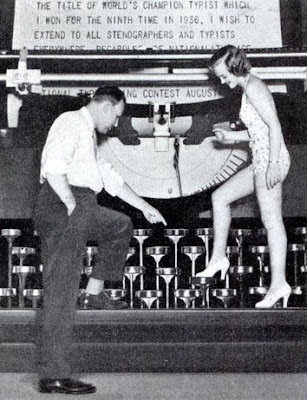 Regular readers have doubtless noticed the dearth of posts here recently. With the pandemic, there's less Masonic news to report on, but there's another, bigger reason. Alice and I have just signed a contract for a new (non-Masonic) book project with a tight deadline this past week, so we are already up to our nostrils in research and pounding out chapters.  In the middle of our schedule, we'll also be hitting the road in the Airstream to see my family in California around Thanksgiving.
We're not being anti-social, we're just preoccupied, and paying gigs have to take precedence over the volunteer ones, I'm afraid. If you email me and I don't answer, I'm not ignoring you. Keep bugging me and I'll wake up long enough to respond.
Posted by Christopher Hodapp at Thursday, October 15, 2020